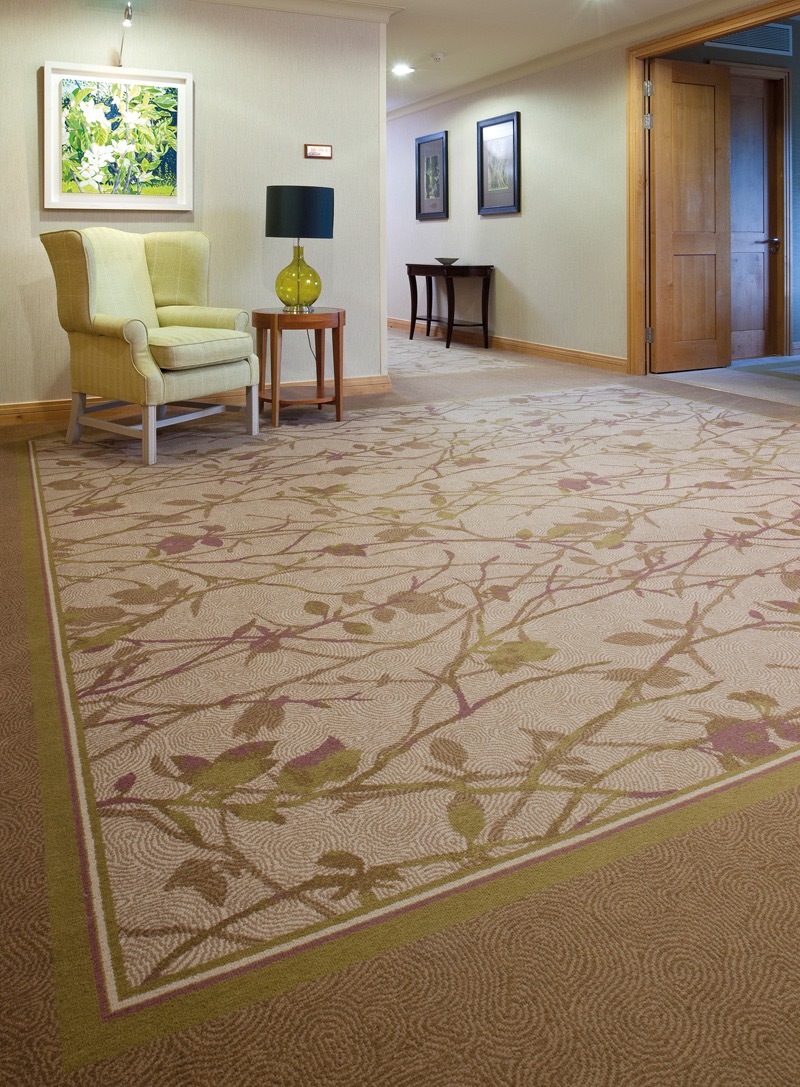 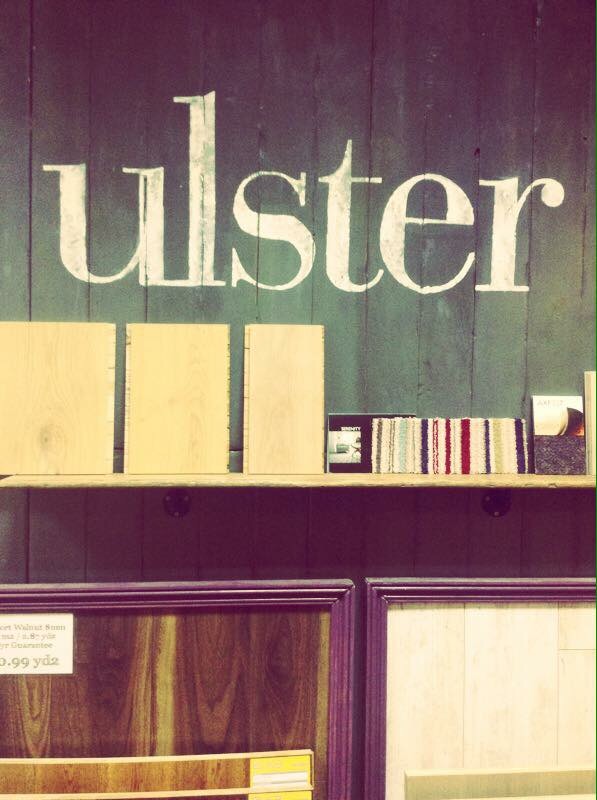 A customer walks into a carpet showroom, picks out a sample and examines the labelling on the back. “What’s polypropylene?” she asks.
The salesman looks her in the eye. “That’s Belgian for wool, love.”
Or so urban legend has it.
It’s easy to get confused in a showroom full of fluffy carpet samples. They all look the same, but some of them are double the price. Because the difference in quality isn’t obvious, it’s tempting to go for a cheaper option without thinking it through.
“There’s nothing will perform worse than a crappy carpet,” says Brendan Cumiskey of TC Matthews (www.tcmatthews.ie). “But most people don’t know the difference. They come into the showroom with a price in their head and no real idea of what it costs. Two years down the line they’ll be wishing they went for the next one up.”
He’s probably right but I can’t help thinking – the carpet people would say that wouldn’t they?
Another factor is that carpeting is often one of the final steps of doing up a house. Chances are, you’ve already overspent and just want to get the damn thing over with as cheaply as possible. That’s when the salesman approaches, rubbing his hands…
An unscrupulous salesman can bring the price down by sending out an inexperienced fitter and a cheaper underlay, both of which you’ll regret. A responsible retailer can guide you through the room full of identical-looking samples and explain the difference between a carpet that costs €20 per square yard and one for €50.
Most carpet sellers agree that it’s worth going for wool. “If you buy a wool carpet you can have it professionally cleaned in five years time and it will come up brand spanking new. A synthetic carpet is never going to bounce back like that,” says Cumiskey.
He compares it to the difference between a garment that washes out like a hanky every time, and one that never really recovers from its first wash.
The best seller from TC Matthew, which has recently opened a showroom in Arnotts, is a blend of 80pc wool and 20pc nylon. It costs €22 per square yard (€33 per yard with underlay and fitting).
In that carpet, an average living room would cost about €720 and the average hall and landing would cost €575. That’s including underlay and fitting. Because bedrooms don’t take the same level of traffic, they could be fitted in a slightly less expensive sister product. It’s a similar quality but not quite as dense.
Compared to hard flooring, like wood or tiles, a wall-to-wall carpet has several practical advantages, especially with regard to heat and sound insulation. “A soft surface will deaden noise transmission,” Cumiskey explains. “It makes a big difference when you compare it to something like a timber laminate floor in an upstairs bedroom.”
Anyone with teenagers will appreciate the need for sound insulation, as will those who try to entertain in a dining room that’s directly below a bedroom where children are trying to sleep.
The trouble is, carpets can be very dull. A vibrant rug thrown over a hardwood or tiled floor looks adventurous and modern. A wall-to-wall carpet can seem old-fashioned in comparison.
As Cumiskey admits, most carpets aren’t particularly sexy. “I think people are ready for pattern again. We had 15 years of bloody beige and then we moved on to grey. That can be very stylish, but on another level it’s just the new beige.
“There are some nice contemporary patterns coming out and rather than leaving the carpet in the background, they’re making a statement. We’d always encourage people not to play it safe.”
I’m not sure that I’ve really recovered from the patterned carpets of my youth, but I also know what two kids and a dog can do to a pale grey carpet. And putting an off-white carpet in the hall – as many people do when they plan to sell their house – makes about as much sense as using a white cashmere jumper as a doormat.
A patterned carpet hides a multitude. That’s why they’re the norm for hotels and restaurants. But it’s also why they put dark swirly carpets in the bedsits of the 70s and 80s.
Those, and the pin dot patterns of the 90s, have given patterned carpets a bad name. But, if you like to throw a party every payday, pattern can be your friend.
Surprisingly, some of the old familiars, like tartan and floral patterns, are back in the shops. The difference is they’re made in contemporary colours. Alternative Flooring (www.alternativeflooring.com) have just introduced a Quirky B collection.
This includes Fair Isle patterns, with the look of a woolly jumper, as well as daisy florals, zig zags and honeycomb repetitions.
“People aren’t interested in bog standard colours anymore,” says Sean McBride of For Floors (forfloors.ie). “There’s a definite interest in wool carpets with a design bent. Stripes are huge at the moment, especially on the stairs and landing, although some people worry they’ll go out of date.”
Ulster carpets’ (www.ulstercarpets.com) Boho collection includes taupe-on-taupe tartans and contemporary floral patterns, but also has plain carpets in the same colours. That means that you can have a house that looks continuous while having a patterned carpet in one room and plain ones elsewhere.

This is a text widget. The Text Widget allows you to add text or HTML to your sidebar. You can use a text widget to display text, links, images, HTML, or a combination of these. Edit them in the Widget section of the Customizer.